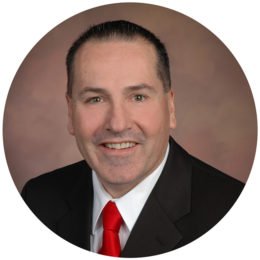 Matthew (“Matt”) Koglmeier, the firm’s managing partner, attended Arizona State University and received his Bachelor’s Degree in business administration in 1979. Matt also received his Juris Doctor from Arizona State University in 1981. He began practicing law in May 1982 and has focused his practice in the area of civil litigation including landlord-tenant, personal injury and commercial litigation. Matt’s office has been located in Mesa, Arizona for over 30 years.

Matt spends a great deal of time in the great outdoors camping, hunting, and off-roading with his family and friends. Matt’s son, John Koglmeier, is also the owner operator of a successful off-road customization shop in Gilbert, AZ, Jax Motorsports.

Call or email us today to set up your free consultation with an experienced trial attorney licensed in the state of Arizona!